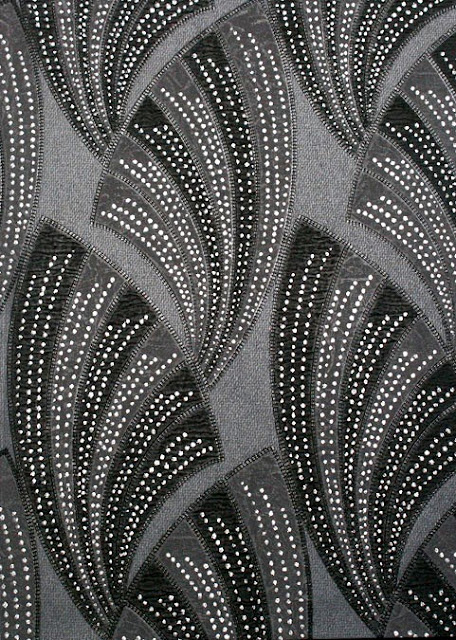 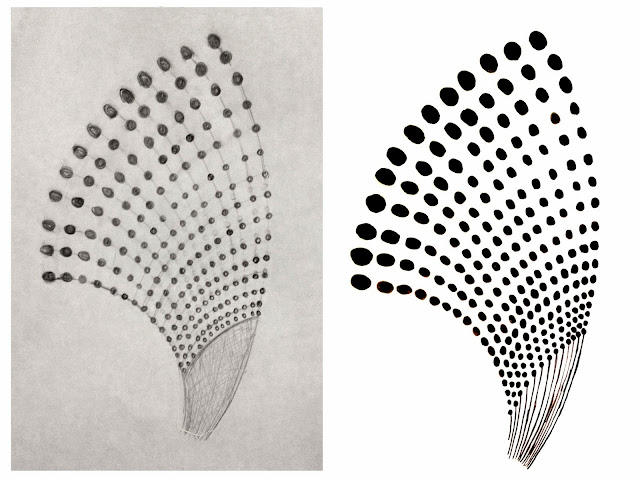 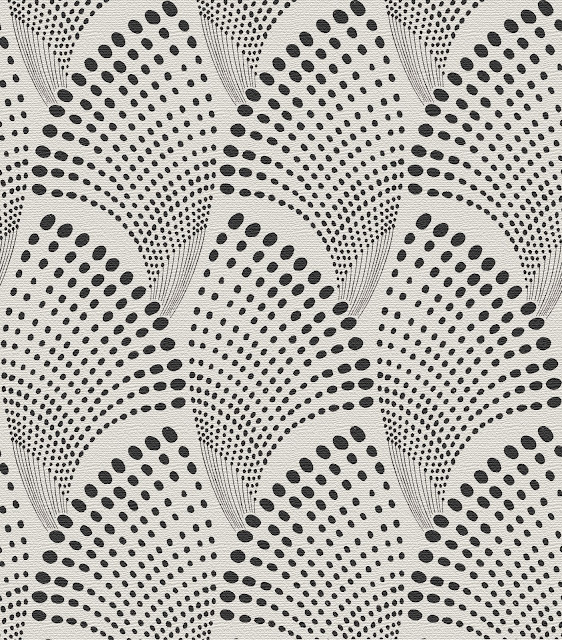 Final Cad, all in repeat. 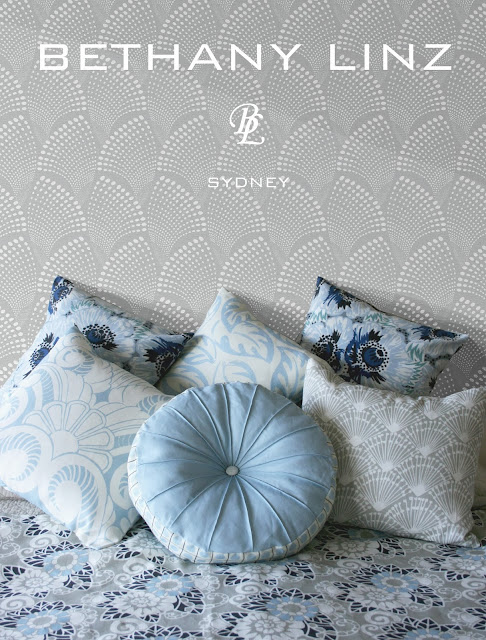 To me, the early twentieth century when it comes to art, literature and music is the most exciting time in history. It was when the most creative people of this era pushed the boundaries and rules beyond breaking point. For doing this, they were laughed at by critics who declared they drew or wrote like children. Little did the critics know, that these creative people were the founders of modernism.

Among these talented people in Paris was jazz musician Louis Armstrong. Armstrong played in the renowned Saint Germain jazz clubs.
I wanted this design to capture the jazz age and to make it look as if it was music dancing up the wall.